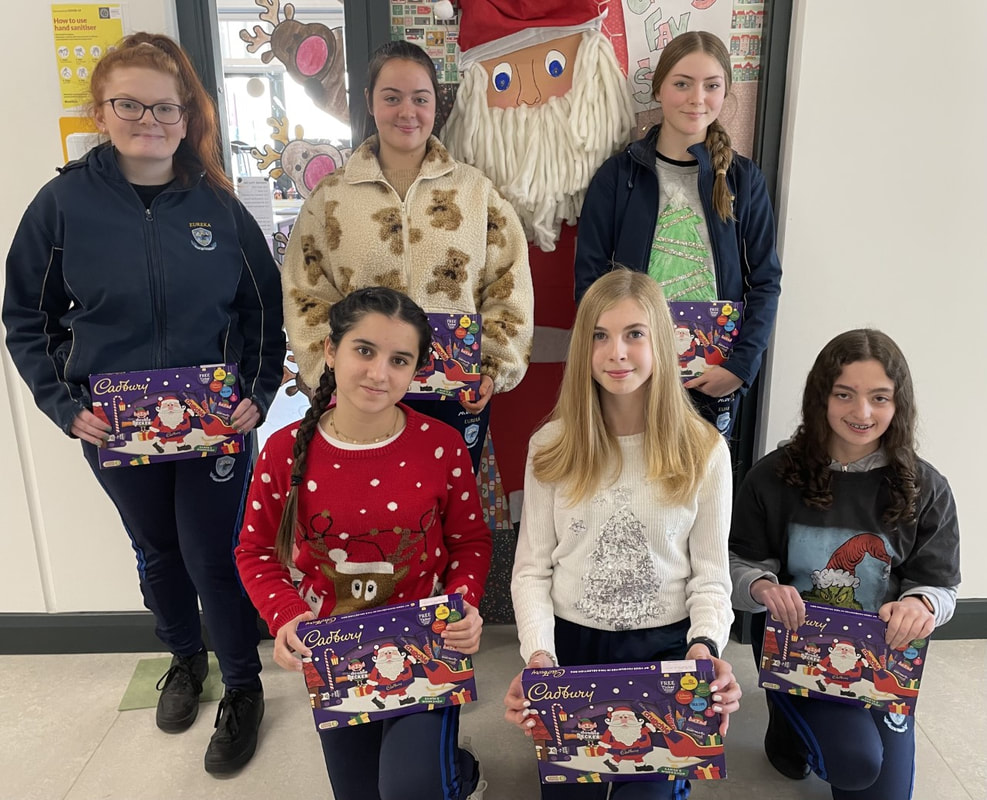 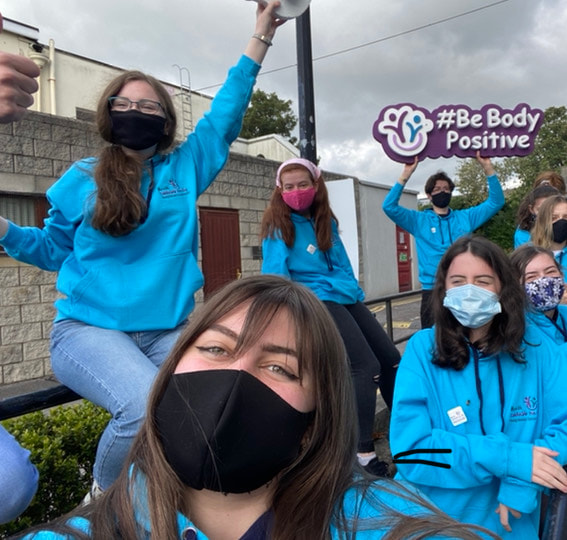 Comhairle na nÓg is the youth representative body within Meath County Council. Topics important to young people are identified, voted on, discussed and actions are implemented that have a positive impact.

Siún Smith was elected onto Comhairle na nÓg in TY through the Student Council and was voted in by my fellow members who attended the AGM in Navan in October 2019. They have meetings once a month in Navan and then once every two weeks when they are planning an event. They even held meetings throughout lockdown via Zoom.