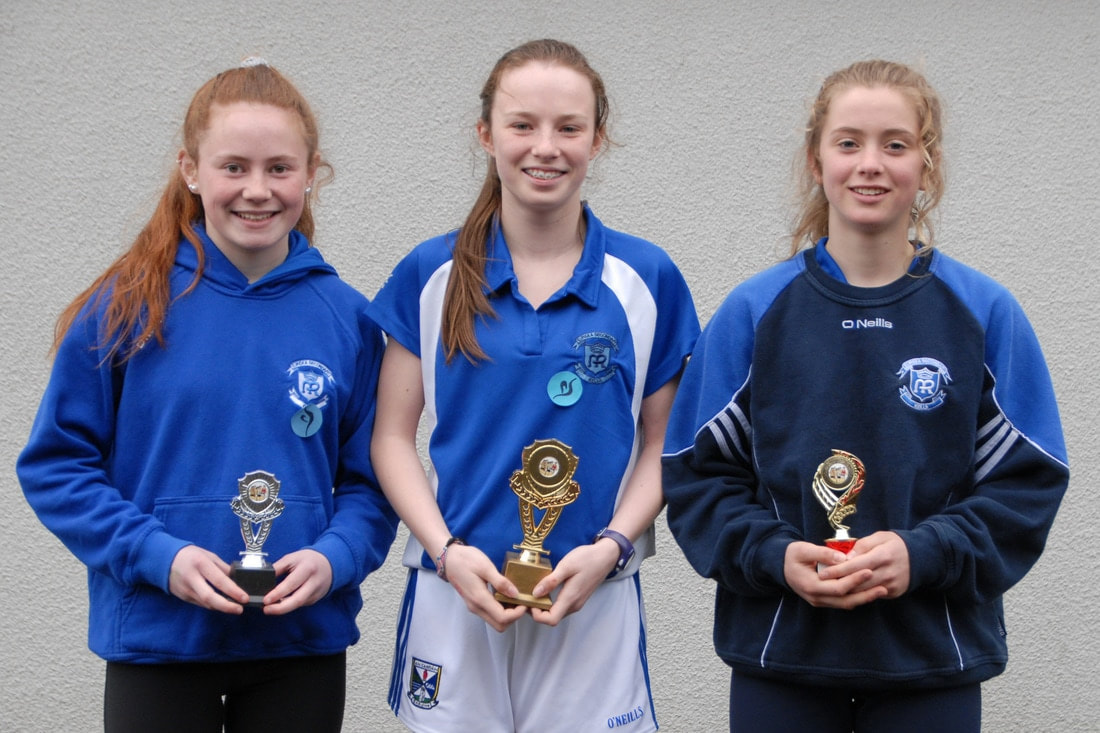 All the 1st year students completed a 3km fun run today from the Cross of Kells to Headford bridge and back. Well done to everyone for completing the run. Congratulations to the following girls who were top finishers.
1st Kate Mc Crystal, 2nd Nadine Mangan, 3rd Caitriona Flynn.
More on Facebook: www.facebook.com/EurekaSecondarySchool 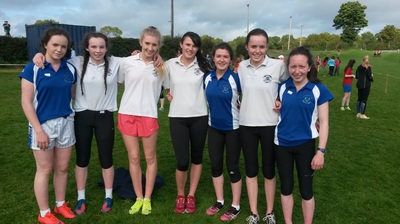 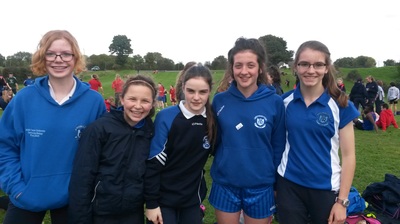 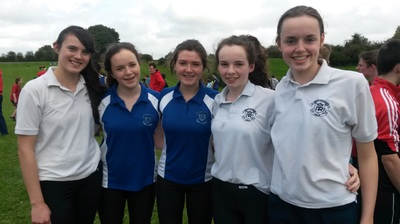 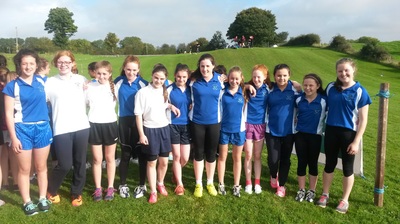 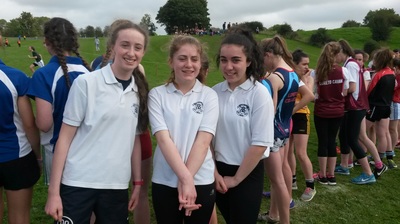 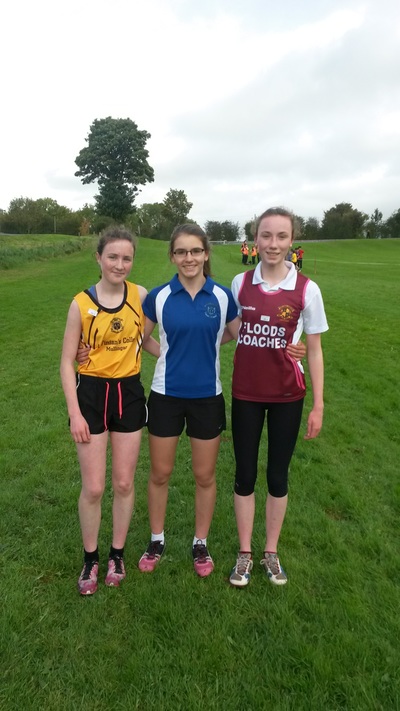 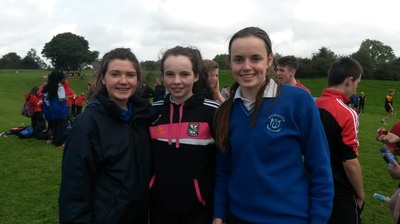 A massive well done to all the girls who represented the school at the North Leinster 'Track and Field championships' which took place in Morton stadium in Santry on Wednesday 30th of April. The 23 strong squad lined out over 14 events with the aim of qualifying for the upcoming provincial championships. In the stiff competition Eureka Secondary School put in some outstanding performances claiming a total of 2 gold 3 silver and 1 bronze medals. Best of luck to the following girls who will progress to the Leinster Championships which will take place on May 14th: Rose Finnegan, Niamh O'Kelly Lynch, Mollie Fitzgerald, Eimear O'Neil and Sarah Armstrong. Teacher: Mr Lynch & Ms Mimnagh.

Over 100 students took part in the events. In the minor (U.14) 1000m event first year Eimear Corcoran was the schools best representative finishing in 6th position. The minor team made up of Eimear Corcoran, Rebecca Warren, Ellen Rooney and Rebecca O'Reilly were rewarded for their efforts, finishing third in the team event. The junior (U.15) 1000m was next where 2nd year Rose Finnegan impressed by claiming 1st place closely followed by classmate Eimear O’Neill in 3rd place. Melissa Anderson and Ciara O’Neill also finished strongly which ensured that the Eureka team finished second in the team event. In the 1500m Intermediate event the athletic Sarah Armstrong finished in 1st position and left her competitors fighting for second. Coach: Ms Gill.