In the Regional A Final the u16 Basketball girls had an outstanding season against Virginia College. They played a fantastic game but unfortunately were beaten 45-30. Some of the fast break offences, rebounding and pressure defence in the last quarter was noted by the Regional Coach who was observing the game. They were commended for their team spirit and committment to the game both on and off the court by the referees and organisers.

Well done also to the u19 Basketball team who competed well all season but unfortunately failed to progress to Regionals.

Best of luck to the 1st & 2nd year Basketball teams who will be competing early in January. 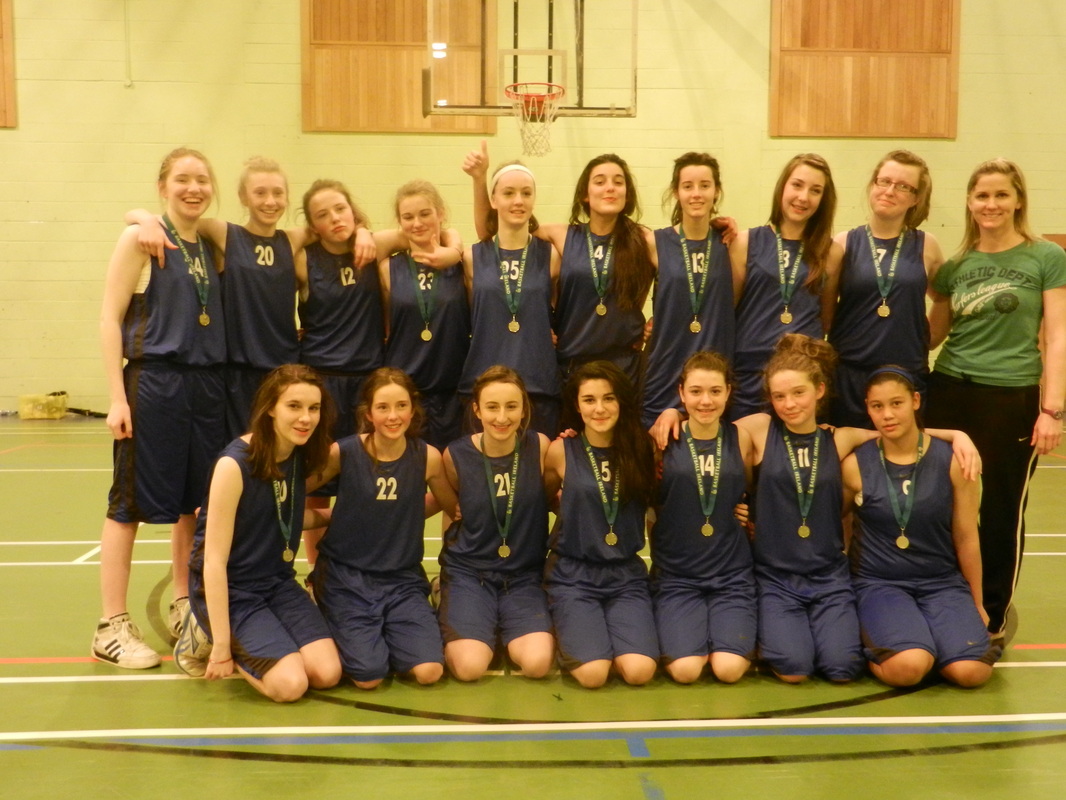